The Irvine Animal Care Center was a zoo on Sunday as hundreds of dogs, cats, birds and other hopeful pets waited for the chance to find a forever family during the massive adoption event the city has hosted annually for 16 years.

By the time next year’s Super Pet Adoption comes around, officials hope the animal care center that hasn’t seen significant renovations in decades might be starting to look a little different. A plan to add a new animal clinic and visitors lobby, and to renovate the existing facilities, is expected to kick off construction in early 2023. 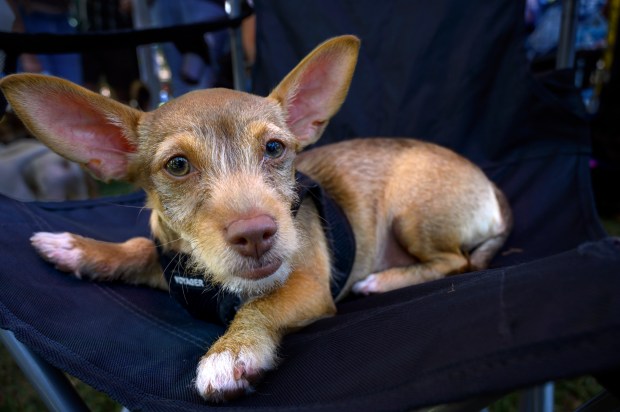 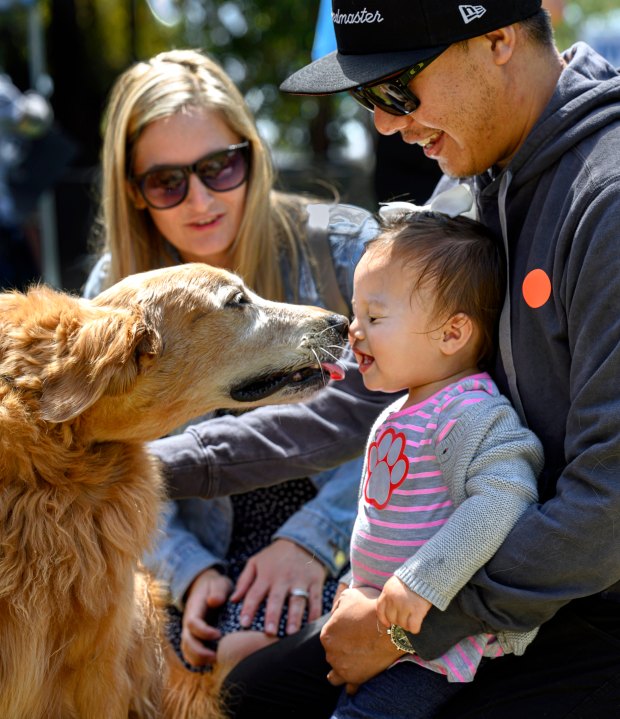 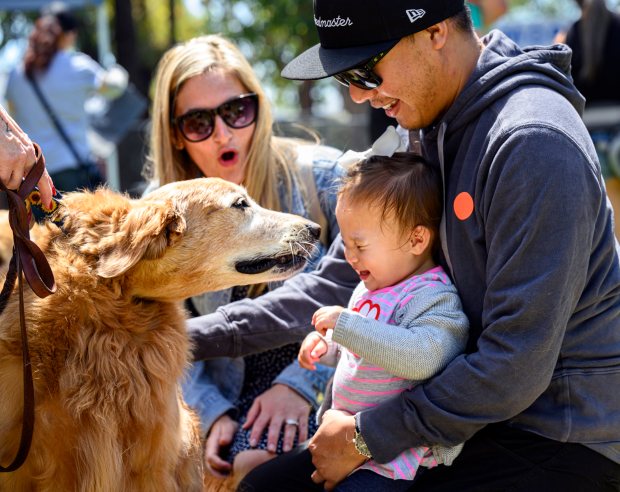 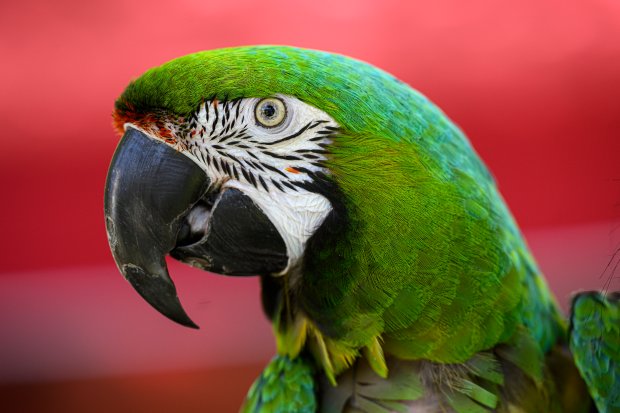 The long-planned project for the city’s aging shelter is still in its design planning phase. But city officials could go out to bid for construction contracts in the fall, after the City Council approves the the final plan, and “then once a responsible construction firm is selected, then we’re going to start that process,” said Irvine Animal Care Center manager Mike Cribbin.

In 2018, city leaders decided on a plan to demolish the entire 20,000-square-foot facility and build it up anew, saying at the time the cost difference between upgrading the existing center and putting in new construction was negligible, while building offered more flexibility.

They changed direction in 2019, Cribbin said, deciding to do a mix of existing building renovations and adding some more square footage. After evaluating the original project plan, “we felt that a lot of the existing buildings could be renovated and that it was a more favorable cost-benefit decision,” he said.

The total project is still budgeted at $25.9 million, but the new plan also adds upgrades to a nearby city operations facility, including reconfiguring a parking lot and adding solar panels, Cribbin said.

“Similar to Animal Care, that building has not been updated materially in close to 40 years,” he said.

A walking trail connecting Oak Canyon to an existing path will also be added so the animals at the facility can be taken for a walk that loops around the block.

With new construction consisting of a modernized animal clinic and large welcoming lobby, the footprint of the facility would increase by almost 10,000 square feet. Plans calls for remodeling parts of four existing buildings, including updating cat and rabbit adoption areas, and adding air conditioning, sound control enhancements and larger kennels in two buildings that house dogs, according to a project update presented recently to Irvine’s Community Services Committee.

The care center’s 1980s construction hasn’t seen much in the way of “substantial renovation” over the years, Cribbin said, noting the vet clinic especially is “extremely dated.”

“Having a modern clinic in a completely different setting is a game changer for us,” he said, adding that updated kennels with A/C, along with a new entryway to better serve customers, are both exciting new features.

Construction on the project is expected to take two years and be completed in phases, likely starting with the new builds, he said. The shelter will stay open during the work.