SILVERADO FIRE MOVES IN ON IRVINE

The fire, which according to reports on Monday, quadrupled in size in the span of just one day and is thought to have started because of a malfunctioning power line.

As if things couldn’t seem to have gotten worse, the Silverado Fire was met by the newer but much smaller Blue Ridge Fire, leaving the officials no choice but to have families flee their homes. 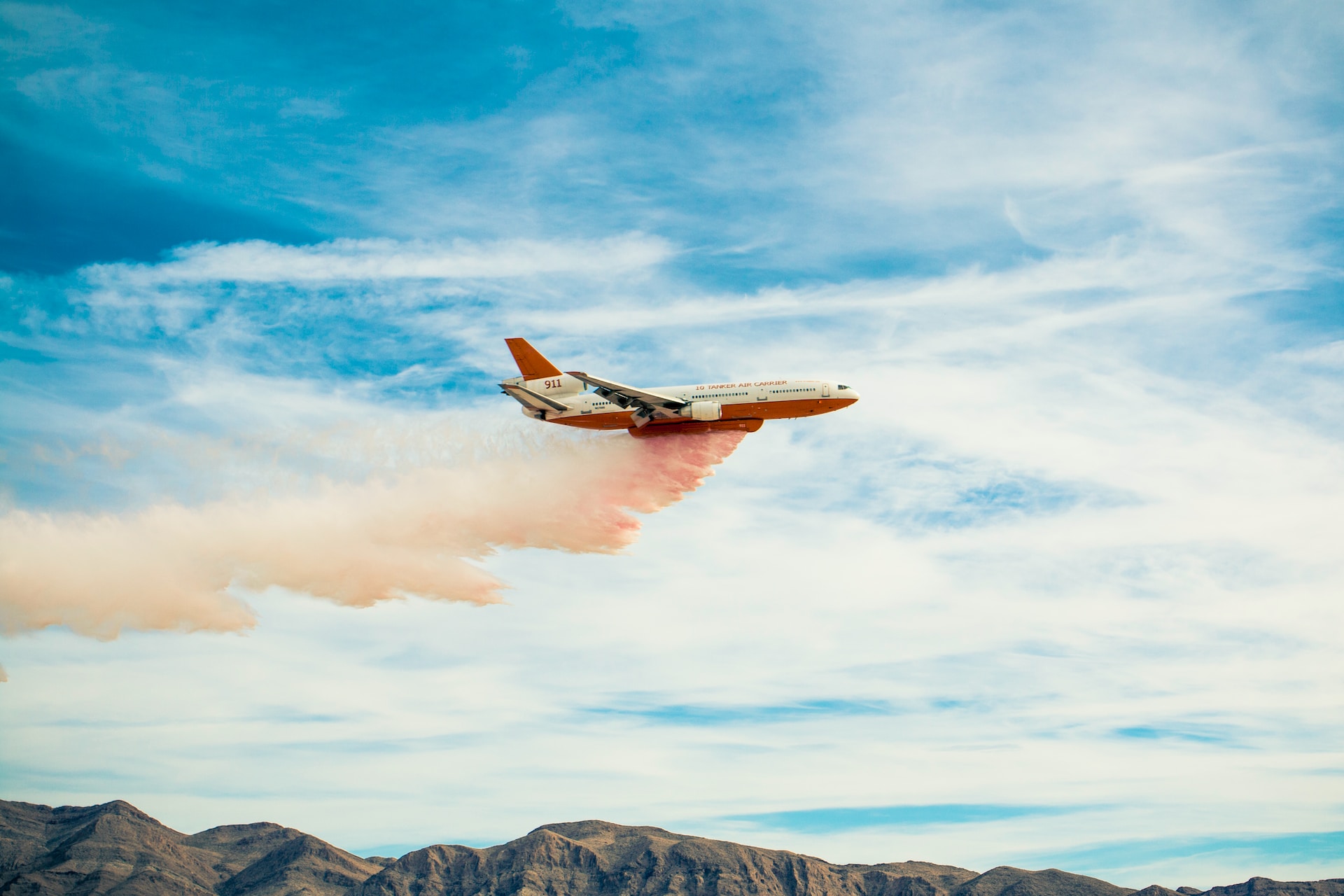 Only a couple of weeks ago, CalFire reported that over 4 million acres have burned across California in 2020, with nearly 1 million acres burned in the last month.

The initial news report that first came out about the Silverado Fire suggested that it would be a devastating one.

On top of the 70,000+ people who were told to evacuate Irvine and surrounding areas, officials also claimed that approximately 70,000 building structures in Orange County were in the fire’s direct path and at risk to burn down.

With reports earlier in the week that two firefighters were critically injured with burns and little to no containment, it seemed as though the Silverado Fire was going to cause a lot of harm and destruction to our city.

Fast forward to Monday morning, and according to official reports from CalFire, the Silverado Fire is now 93% contained.

As for the 70,000 building structures that were threatened by the fire? Although nine structures have been damaged and five destroyed, the number of structures currently at risk is now zero.

Also, all evacuation notices and warnings in Irvine were lifted, so our family, friends, and neighbors could safely return to their homes. 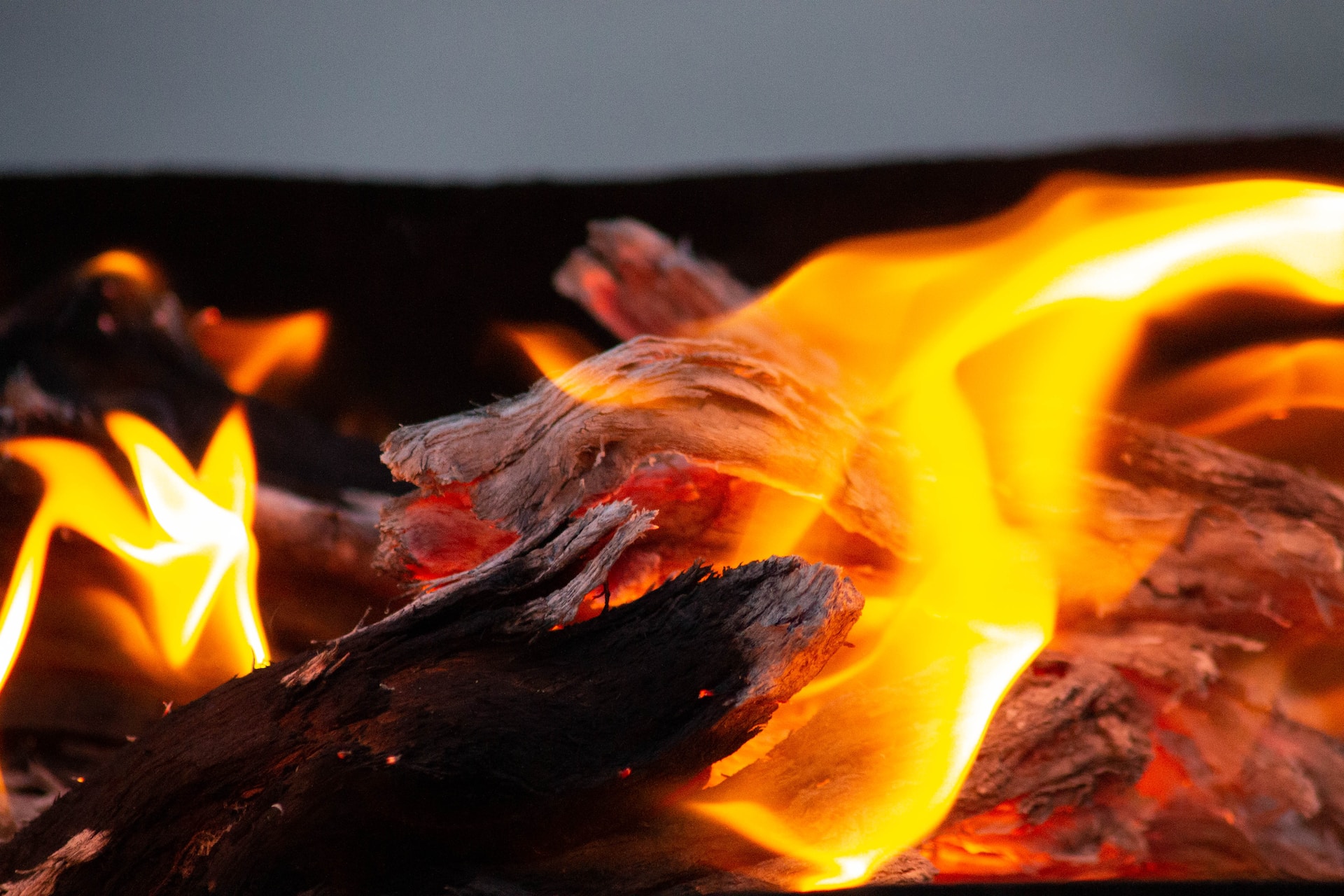 A CITY DESIGNED FOR SAFETY

While the initial news incited quite a bit of fear for those in Irvine, we should take pride in knowing that our city was specifically designed to prevent natural disasters like the Silverado Fire from seriously impacting our city.

A couple of news segments even mentioned that since the fire broke out on the edge of Irvine, where the roads and communities are built under the state’s most recent fire code, it allowed our firefighters -- the largest regional firefighting force on Earth -- to keep the flames north of Portola Parkway and away from the main parts of the city.

Firefighter’s on the scene admitted that the Silverado Fire could’ve been another major disaster during this record-breaking fire season if the fire had taken place anywhere else.

It certainly helps that Irvine was designed and developed with such precautions in mind, but sometimes a little bit of luck is needed when dealing with mother nature.

In a year where mother nature has won many battles because of the lack of firefighting resources, Irvine and Orange County caught a lucky break when the Silverado Fire broke out because nearly a third of all of

Fire Chief Brian Fennessy noted that luck was on our side this time around.

When it comes to fighting the flames of mother nature, preserving the city you call home, and protecting your family and friends -- a little luck doesn’t hurt.

The fire is expected to be fully contained by the end of the week.

If you’d like to donate to our firefighting force in support of the two firefighters that are currently in critical condition, please click here for more information.