IRVINE: SAFEST CITY FOR THE 15TH YEAR IN A ROW

In a recent report that came out on September 29th, the city of Irvine, according to the FBI, was once again ranked as the safest city in the country for the 15th year in a row. The news, reported last Monday, measures violent crimes per capita. For cities with a population of 250,000 residents or more, Irvine, once again, takes the cake!

This most recent report was for the calendar year 2019. With only a brief mention, the FBI also reported that Irvine is already leading as the front runner for the safest city in 2020, after the release of extra preliminary data.

At this point, being ranked as the safest city in America comes as no surprise to Irvine residents, but it is certainly something that they are incredibly proud of. Perhaps what’s most remarkable is that despite tremendous growth in the last decade, Irvine has always remained safe.

Well, as the rankings point out, the safest. 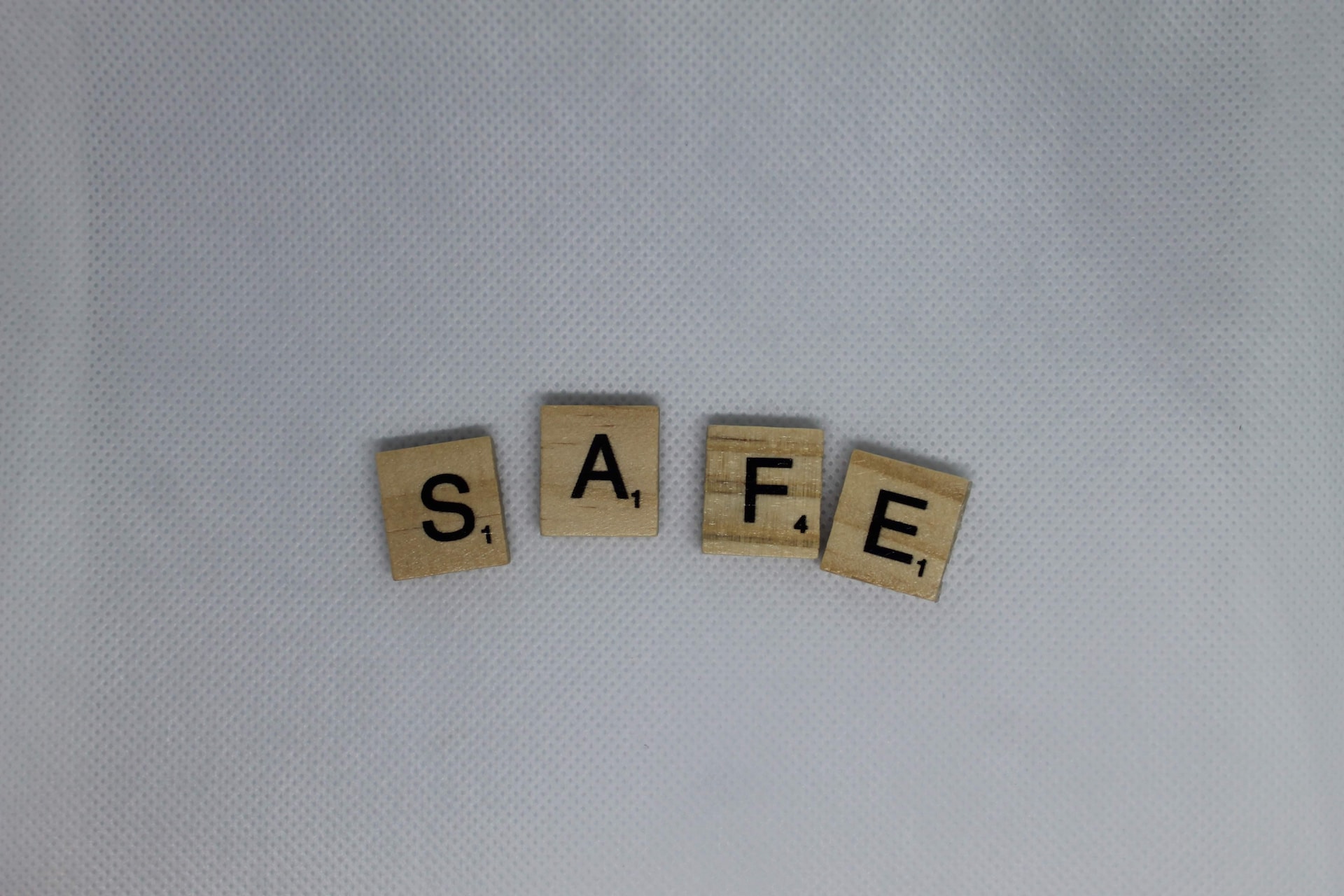 However, Irvine is a veteran when it comes to ranking at, or near, the top of just about any nationwide rankings.

Also, for the year 2019, WalletHub compared the nation’s 180 largest cities to find out which city is the best to raise a family. The research study, which analyzed 47 different key metrics such as cost of living, recreational activities, healthcare, and the quality of local schools, among other things, found that Irvine is the 3rd best city in the entire country to raise a family.

But it doesn’t stop there.

WalletHub did a 2020 ranking of the happiest cities in America based on key metrics like the local depression rate, income-growth opportunity, average leisure time, plus many others. Coming in as no surprise, Irvine ranked as the 4th happiest place in the entire United States.

Irvine was even ranked as the 2nd best city in America and #1 in California as the best place to quarantine for goodness sake.

You can’t even make these things up!

Beyond the rankings that do give Irvine the credit that it deserves, the safest city in America is, quite honestly, just hard to beat.

Having, on average, 281 days of sunshine a year, with an average high of 73 degrees and an average low of 52, the weather is impossible to beat.

The city has one of the nation’s most diverse dining scenes covering a wide range of different cultural cuisines if you enjoy eating out.

If you enjoy the outdoors, Irvine is known as one of the best cities in the entire country for outdoor activities and, of course, for having over 100 different parks to choose from.

It really comes as no wonder why families from across the world are heading to Irvine to set down their roots!